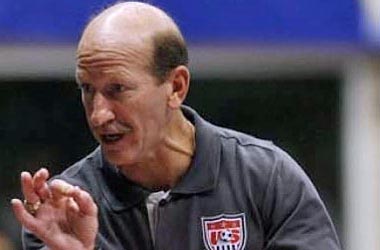 Feb 28, 2015 Midsouth FC with help from Center Circle will be bringing in US Futsal Director of Coaching and National Futsal Team Head Coach, Keith Tozer in to do a clinic. This will be for the first 40 players to sign up and the coaching staff of MSFC. The location is going to be at Faith Lutheran Church in Collierville, TN.

Coach Tozer over the last thirty years has developed numerous MISL rookie of the year award winners, League MVP’s, All-Pro Players, League All -Stars, National Team players not to mention that many former players of coach Tozer have gone on to be very successful head coaches on the high school level, college level, Major League Soccer and Internationally. He is considered one of the best developers of young talent in North America.

Coach Tozer will be running 5 sessions for coaches as well as 4 field sessions for 40 players. Each player will have 2 sessions to attend and the cost will be $100 per player. It is first come first serve so sign up fast so you don’t miss out. The ages will be U11 to U14 players.  Full details and registration form below:

4PM to 5:30PM Goal throw and kick in session