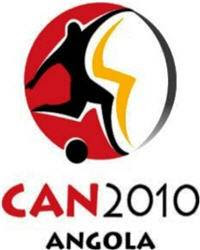 Togo’s team bus shot at and the bus driver was killed along with players and backroom staff have been injured. Our thoughts and prayers go out to the Togolese national team and their families. Togo’s players (correctly so) say that they have no interest in playing in the African Nations Cup as a result. Angolan rebels attacked the bus and it appears to have been a planned attack.