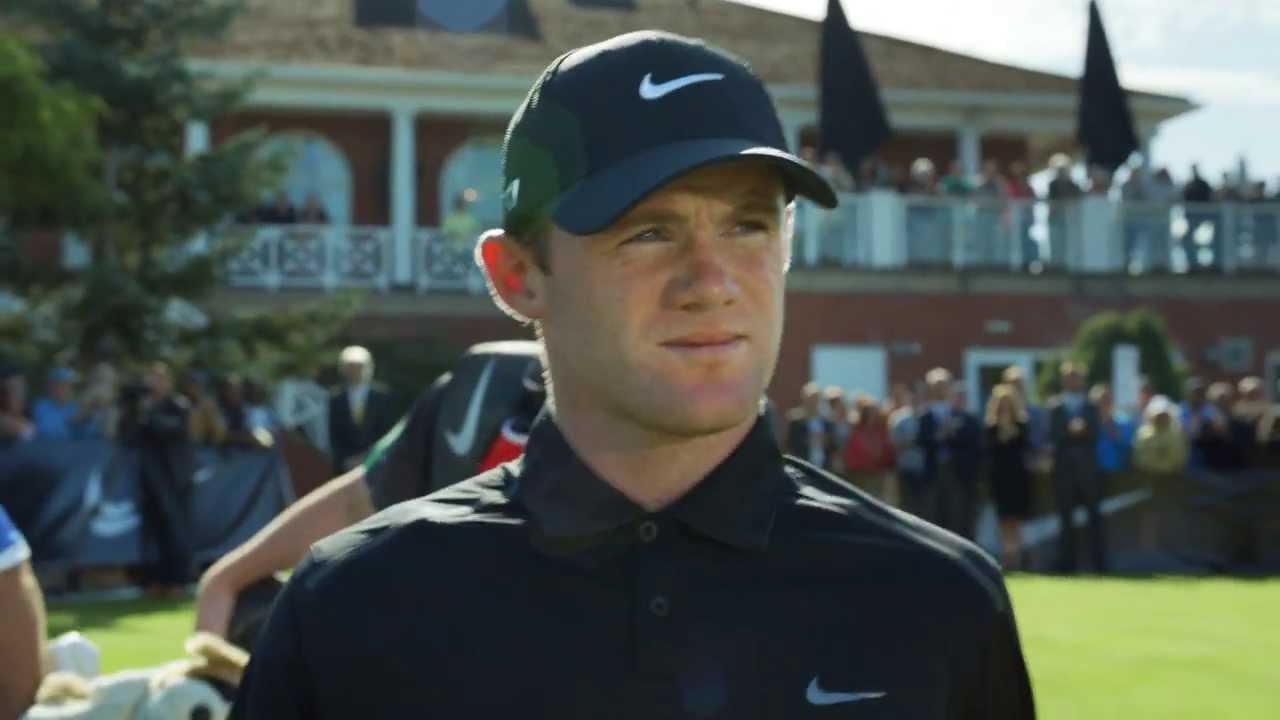 This is Nike’s new ball loaded with new technology. Enjoy the ad and Ronaldo’s lil guest appearance. Info/press release from Nike, below.

In a game that’s more physically and technically demanding, the Nike Ordem football allows players to take control of the game knowing the ball will stay true.

Controlling the ball starts with the first touch, and the Nike Ordem ball is designed and engineered for a highly sensitive feel and explosive response off the foot. The ball consists of 12 fuse-welded panels in a 3-layer casing system, and a poly-blend wrapped, free-floating carbon latex bladder.

The surface of the Nike Ordem is debossed with NIKE AEROW TRAC grooves. Nike Football’s newest proprietary innovation, these grooves are engineered to grip and channel the air to produce the truest trajectory and most consistent flight, which help ensure stability and accuaracy in mid-air.

The surface of the Nike Ordem is emblazoned with Nike’s RaDaR (Rapid Decision and Response) technology. This is a graphic pattern that creates a flickering effect as the ball rotates making it easier to see in a player’s peripheral vision and allowing for faster reactions and decision-making.

The ball featured in ‘Straight Down The Middle’ will be used by all Nike-sponsored Federations (including the ten teams who will play in Brasil next summer) in international friendly games from early 2014.

The Nike Ordem will be available at nike.com beginning December 5, 2013.