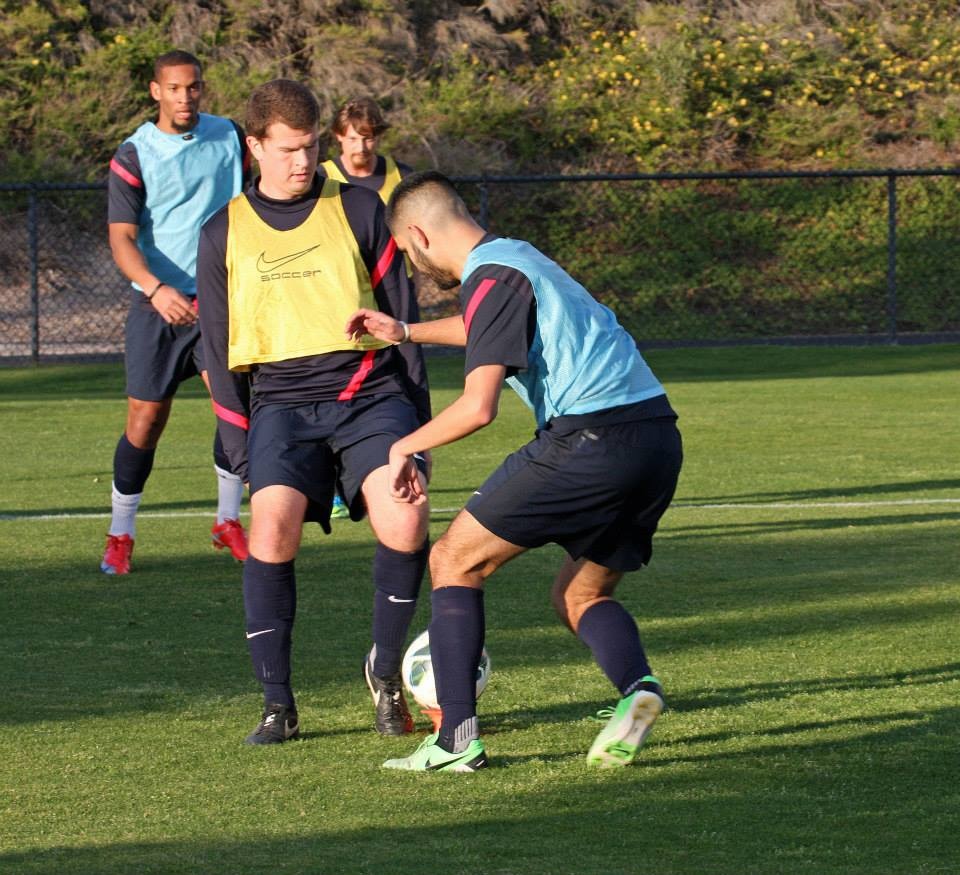 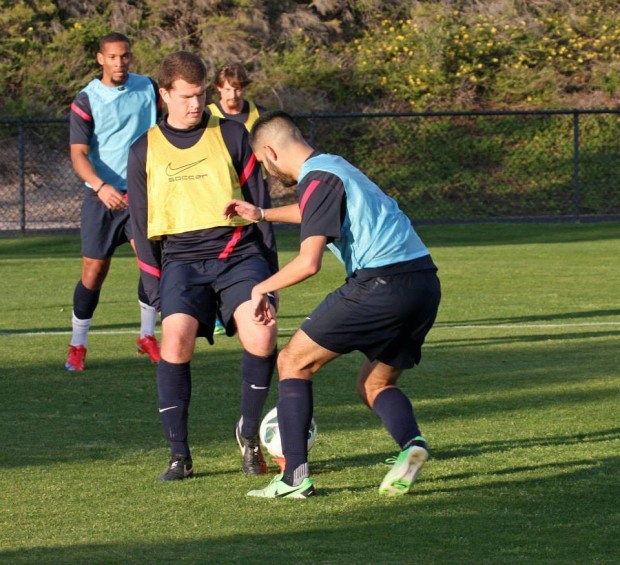 Center Circle staff member and Midsouth FC Coach, Kevin Hensley got quite a message a couple of months ago.  He heard that US Soccer was calling Midsouth FC for him and would be getting in touch soon.  He had no idea where that call was about to take him…

Before we get into that we need to go back a few years to his freshman year at Collierville High School in Collierville, TN.  Kevin went up for a header that was a bit rough on his neck but, didn’t think much else about it.  It resulted in a stroke that ended up as a near death experience you can read all about here.

Now that call that he had from US Soccer was to invite him to the US Paralympic National  Team, USPNT, training camp for a tryout.  He attended his first training camp in January and made the team along with having an experience of a lifetime!  Currently he is in his second training camp getting ready for a friendly with England today.  The USPNT is training and competiting to make the 2016 Paralympic Games in Rio De Janeiro, Brazil.   If you know Kevin you know he is a very humble person who is not one to boast or show off  (so much so he still insists on wearing black boots, or soccer cleats, as much as he can).

He told very few people about it and went about his day to day knowing he was about to get a chance to wear the US Soccer crest on his chest and possibly represent his country in the game he loves.  Talk about a once in a lifetime opportunity and the dream of every serious soccer player in this or any country.  We have been dying to write this little story about him as he deserves all the attention he can get for this great opportunity.  So although he may not have wanted this attention we are giving it to him anyway and, don’t be afraid when you see him on the fields to congratulate him!  Get em Kev and GO USA! 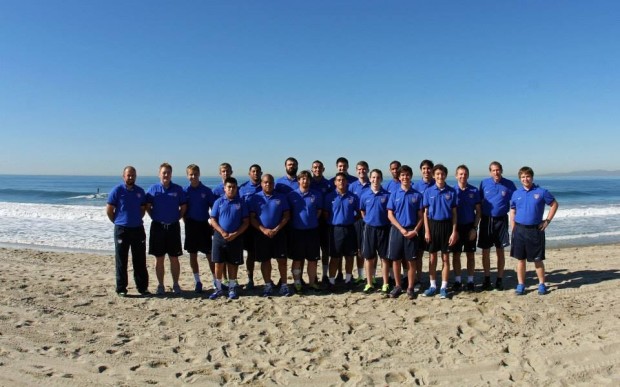