Justice For The 96 – The Hillsborough Disaster 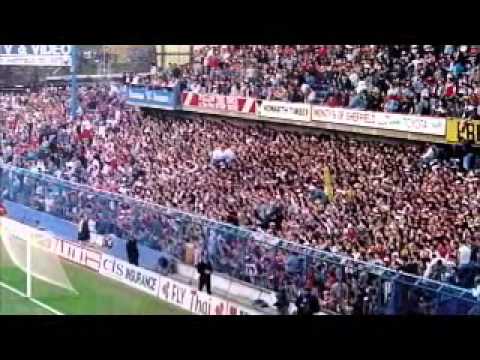 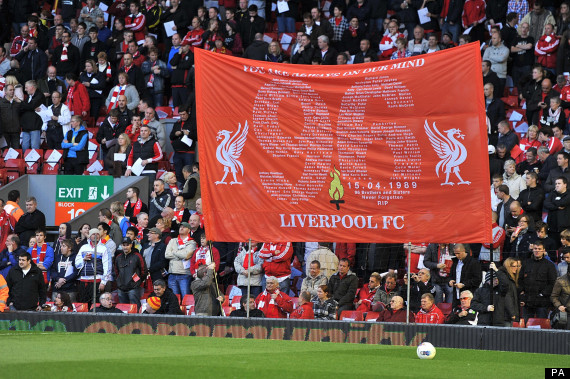 I know most of our audience is in the US and may not even know what this title means. To a lot of people in Liverpool and Liverpool FC supporters, like myself, this is everything. On April 15, 1989 96 people went to a football match and never returned, men women and children aged 10-67 who just wanted to support the club they loved…

Hillsborough is the stadium that this occurred in and it’s the home stadium of Sheffield Wednesday in England. On the day it was the semi-final of the FA Cup that was to take place between Liverpool FC and Nottingham Forrest and everyone wanted to be there. On the day the police were very negligent in organizing and crowd control and it lead to massive overcrowding which lead to a human crush with people trying to escape onto the pitch and being pushed back in by police. Please watch the video below to get a very brief understanding of what happened at this tragedy.

For 23 years the police have covered up their own mistake and according to the revealing truthful report a mistake that could have saved 41 of the 96 that died. Not only have they tried to cover up their mistake but the supporters have been blamed and children checked for alcohol post mortem to try to give them something to point to…absolute disgrace. Today an independent panel has cleared Liverpool FC supporters of wrong doing and has uncovered the truth of what happened, families can finally get justice after 23 years of blame and disgraceful treatment. Full details on that here: http://www.bbc.co.uk/news/uk-england-merseyside-19543964

For a very in depth look to understand what happened check this 6 part youtube video out:

JUSTICE FOR THE 96 has finally come and I can’t believe what a relief it must be!