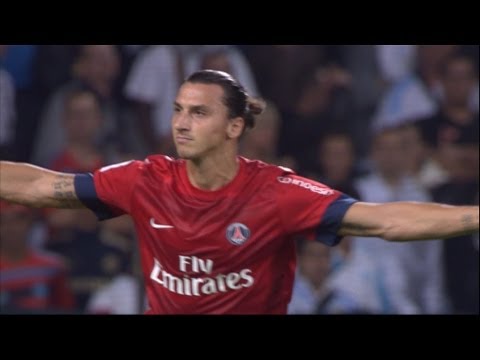 A lot of people hate him and are put off by him but, only one season in his entire career has he not won the league title with the team he played for. The genius and audacity in this first goal is…pure Ibra. Second goal that is equally as genius below. Stand and applaud the man whether you like him or not he did both of these within 2 minutes of each other…your turn Messi and Ronaldo.