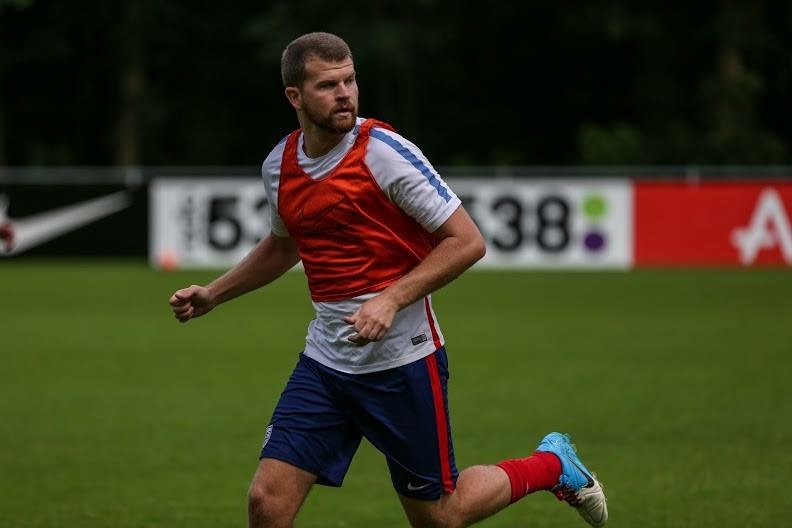 GAME CHANGER is our new interview series we are starting to shed some insight on what how some of the game’s best players/coaches do what they do.  It’s a sneak peek into their mindset and is about inspiring everyone how to be the best they can be at this game or at anything in life.  The very first person we chose to interview is none other than one of Center Circle and Memphis soccer’s own…Kevin Hensley!

About 4 years ago Kevin became my assistant coach with Midsouth FC and also with Center Circle and even helped us run an amazing tour to Brazil for the 2014 World Cup.  He is a great friend of ours and will always be a member of Center Circle but has moved on to much bigger things…you know, like captaining his country at the Paralympics in Rio De Janeiro!  We could not be prouder of him and let’s all see what he has to say…

1. Tell me about what made you fall in love with this game…

I think it was something that I was good at as a kid. I loved being outside playing anything. I also think that I liked being different and soccer was just that because you use your feet. It was something that me and my friends played in my side yard and then in my backyard after we put a net on my swing set. My first youth coach started showing me old Manchester United games. After that, I was hooked immediately.

I would be lying if I didn’t say a little bit of both. I grew up as a center back and there was nothing I loved more than crunching into a tackle and winning a header. Now, I play center mid for the US Paralympic national team. I like creating things, picking that final pass and keeping possession. Also there is nothing better than scoring a game winning goal, late in stoppage time. 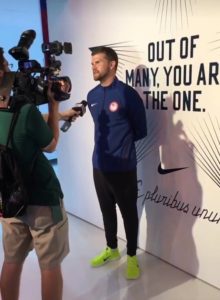 3. Describe your favorite moment in soccer has given you (as a player/coach/fan)

As a player, the best moment in my soccer career was qualifying for the Paralympic Games in Rio. We came from 1-0 down against Scotland to win 2-1.

As a coach, I just love seeing players fall in love with the game. I love seeing players who have failed pick themselves back up, work hard and then succeed. It’s so rewarding to see kids work on something for so long and then one day it clicks and that light bulb goes on and it seems like they have everything figured out.

As a fan, I’ve seen my favorite team Manchester United play 3 times, but the most amazing experience of my life was my trip with Center Circle to the World Cup in Brazil in 2014. The atmosphere in Brazil is incredible and I’m beyond fortunate to experience that.

4. What has been your toughest obstacle to overcome and how did you use it to get where you are now?

Well this is sort of an obvious answer for me, but having a stroke when I was 14 was my toughest obstacle. My right side became weaker after everything that happened and I had to adapt how I played. I had to be smarter, make decisions quicker, because my body wouldn’t react as quick. I went on to become an all state soccer player, get a college soccer scholarship, and further beyond that captain the US Paralympic National team. I just always had that dream to play at the highest level and I didn’t want what happened to me to define me.

5. Any advice for players/coaches or anyone wanting to reach the top of their craft?

As a player, I was always watching games. Watch games in different countries if you want to go further than that. Always mess around with the ball. I think you have to love it. I watched Paul Scholes ping 60 yard long balls and Steven Gerrard lurk at the top of the box with his finishing technique. I got to watch some of the best center backs of the premier league early on as a kid. You are able to pick things out if you watch games. You see where the space is, who is making what type of run, what position this defender is in when the ball is here. So much to learn from watching games.

6. We are here to try and better soccer in this country and help us compete with the best in the world.  From your point of view how can we get there, what needs to change?

This is a tough one. I think money is a big issue. The top professional clubs don’t make enough money to fund their youth programs, so in the end kids have to pay to play soccer. Go to any foreign country, if the kid is good enough he makes the team and eventually the club pays him, not the other way around. These other countries eat, sleep, breathe football. The US sadly doesn’t. It is growing, but it isn’t there yet. 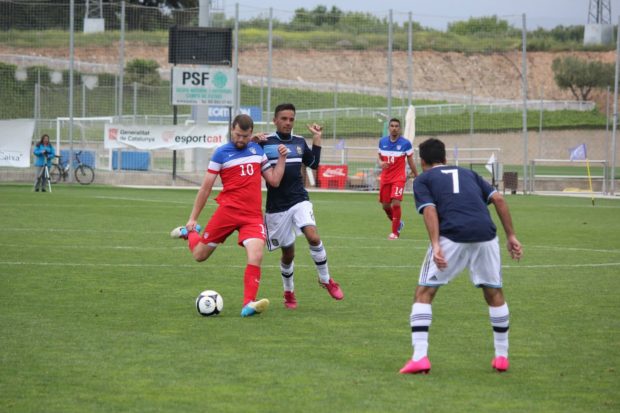 7. Who or what in soccer is inspiring you right now?

I think that Leicester city winning the premier league inspires me. It shows the absolute beauty of this game. It doesn’t matter how much money you spend on players or how good your players are rated, any team can win a title or a game. It was unbelievable. Other than that, certain players inspire me. Right now we are getting to witness two absolute legends play every weekend and I don’t think many people realize it. Winning multiple Ballon d’ors isn’t a normal thing and neither is scoring 65 goals a season. Messi and Ronaldo are two players that we might not ever see again.

8. What do you want your legacy to be when you are done playing/working in this game?

I just want to be known as a player that represented everything that is good about the game. I want people to say wow, he worked hard enough after all he went through and look how far he got. I want to inspire people with or without a disability to just play the game. Play with a coke can or a soccer ball. Play on grass or in the streets. Play anywhere, because it is no doubt one of the happiest things that you can do on this planet and one of the best ways to express yourself. 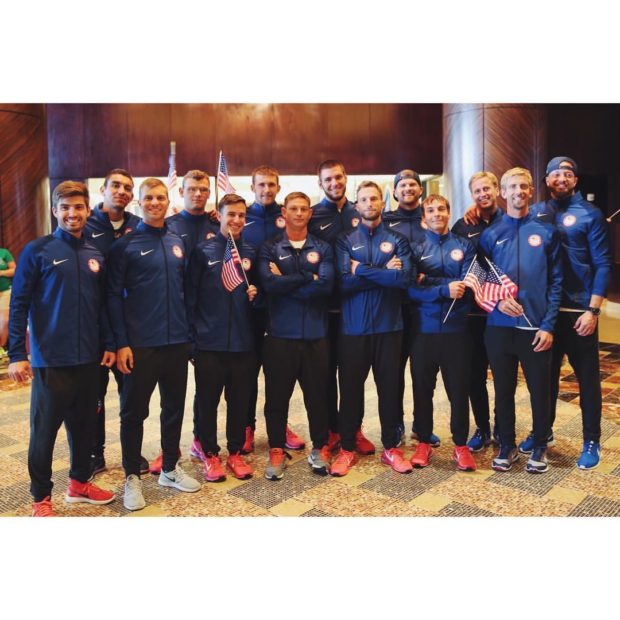 Huge thanks goes out to Kevin for being our first GAME CHANGER and we wish him and all of the USPNT the best of luck as the games start this week and the USPNT takes on the Netherlands.  We will be cheering you guys on and watching online!  Find Kevin on twitter at @Kev_Hensley instagram @kev_hensley and follow all the action from the USPNT on twitter @ussoccer_PNT and on Facebook here you can also follow all the live action on teamusa.org or dailymotion.com