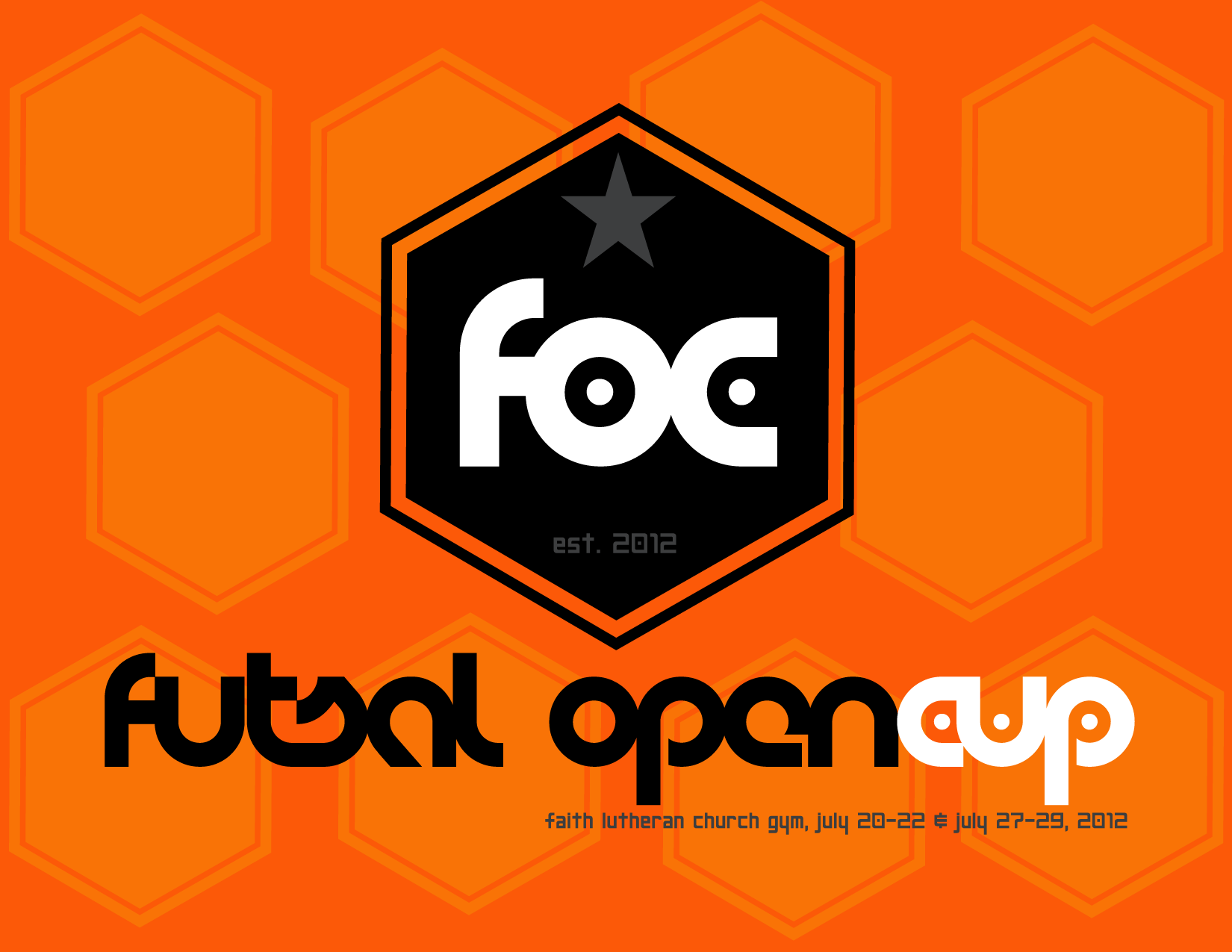 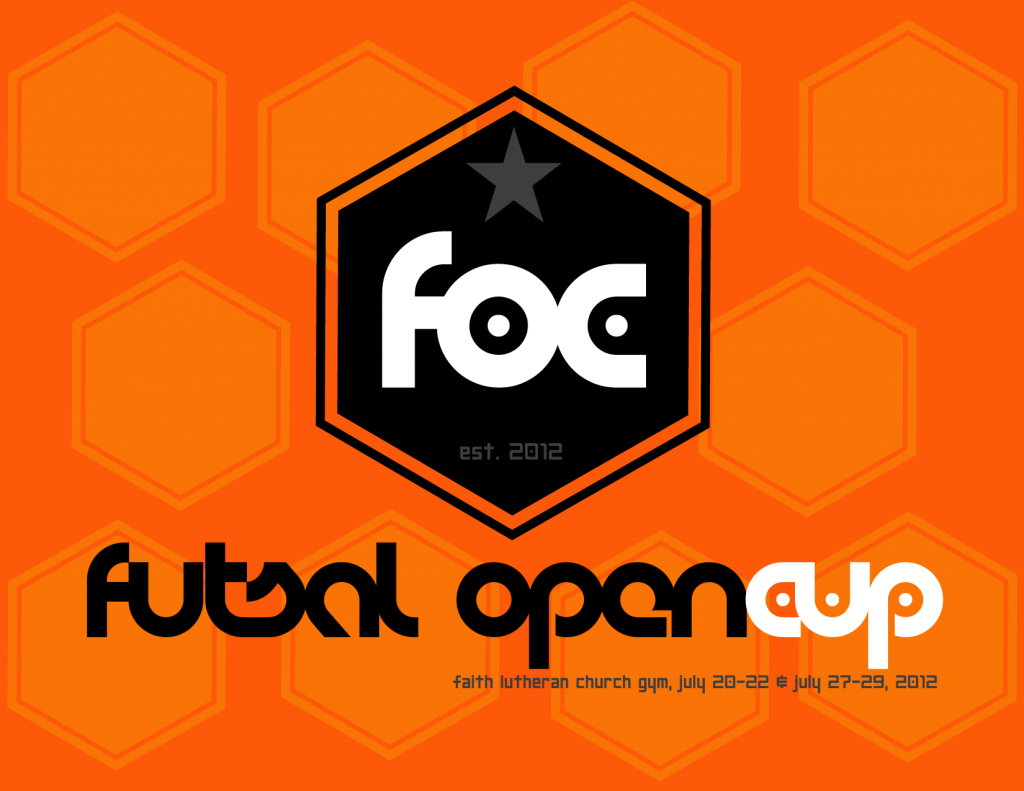 Futsal is a sport that we were not too knowledgeable about until 6 years ago when we started spending time each Summer with professional Brazilian coaches. They were stunned that we didn’t know about it and that America was playing “human pinball” (indoor soccer) instead of Futsal. After seeing the game and hearing how Brazilian kids all play futsal solely until they are around 12 yrs old when they are unleashed on a soccer field, we knew we had to bring this to our area. The speed of thought and technique needed to play and learned from futsal are essential to why Brazilians, Spanish, Uruguayan, Dutch, etc soccer players are so good. This is why we knew Winter Futsal and 5v5 Summer League were a must for our area and players. After 4 years of those leagues it was time for a tournament, but the problem was a facility that could give us official lines and access outside of our Winter Futsal league that runs December and January. Faith Lutheran was the answer when they gave us year round access and painted the official Futsal lines this January and we could not be more grateful.

Once we had the facility in place we had to find the right time and we felt that right after 5v5 Summer League (outdoor futsal) was a great time. The only other thing we needed was participants…The Professionals, Predators, Futsaldiers, Avengers, Gym Class Heroes, Real Memphis FC, Samba Swirl, S.L.O.P., and Futsal Kings took care of that part.

I can safely say that this weekend was probably my favorite of all our events as it was all in the same place on the same court which allowed us to interact and see everyone involved. Not only because of the interaction but the futsal was very good and there were very few blowouts and even the games with large score disparity had great competitiveness. There were some fantastic team and individual performances that were awesome to watch. The battles between Real Memphis FC and Samba Swirl as teams and Lee Nyberg (15 goals) and Richard Navarro (16 goals) as goal scorers come to mind for the HS Boys. The Predators and The Professionals had a cracker of a game as well with a late winner…that was definitely over the line, I was sitting there 😉 . What I loved the most was that 95% of the competition was in great spirit and sportsmanship with the respect of the teams and parents involved. That is just as important as the competition itself and is very rare in youth sports. We even had a boy that was as entertaining and funny as he was helpful, Thaddeus Sajdak, who cleaned the floor as there was a leak from Saturday’s rain.

Now on to the Champions of the divisions. First off The Professionals who have participated in 2 5v5’s and 1 Winter Futsal league and are 02’s in age. They had some great individual performers in Colby Gruggett and Lucio Blanco Rosa both tying for the lead in scoring with 7 each but the real star was the team as a whole as the goal scoring was shared and many individuals put in great performances in different games especially Carsten Haddad with the winning goal in the final. 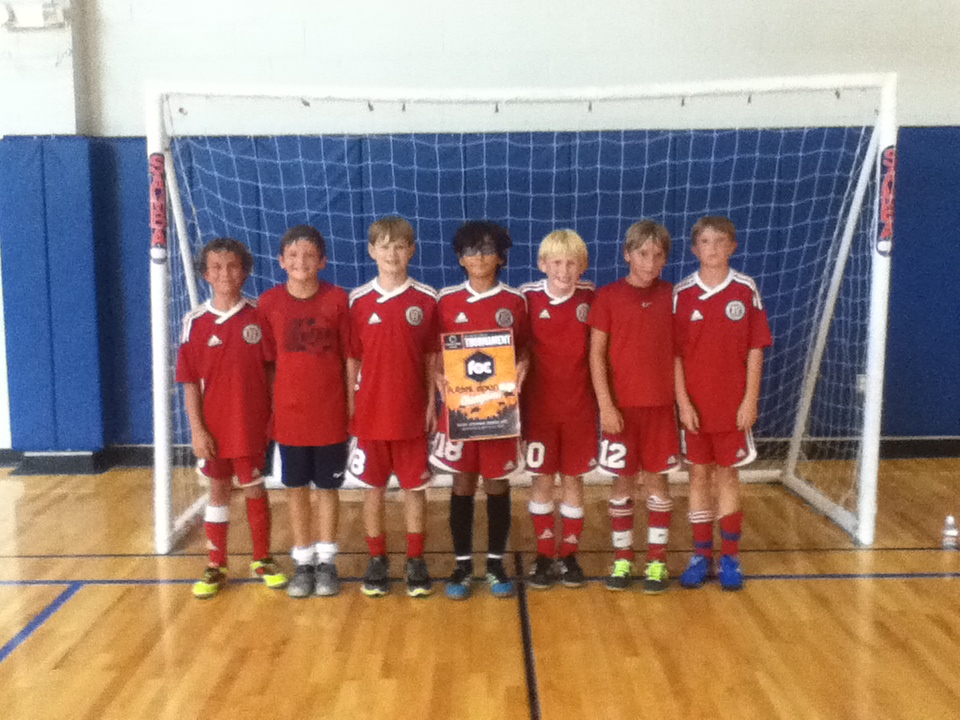 Next is Real Memphis FC who is a collection of players some new some old that have been with us for many years competing in Winter Futsal and 5v5 Summer League as well. Forrest Collins puts the team together and plays a staring role on the court as well. They are always good sports and are highly competitive as well as being fun to watch. Lee Nyberg was there leading scorer and was the player who scored with 38 seconds left in the final to send it to penalties. In our leagues we see some funny celebrations but, usually the players aren’t going crazy with passion. That was the opposite in the tourney, which had many great celebrations and shows of emotion but, none top Lee’s celebration after that tying goal. It was incredible to see how much it meant to him and his team, honestly I won’t forget that celebration for a long long time. They ended up winning 4-1 on penalties over Samba Swirl in what was maybe the jewel in the crown of great games we had over the weekend. 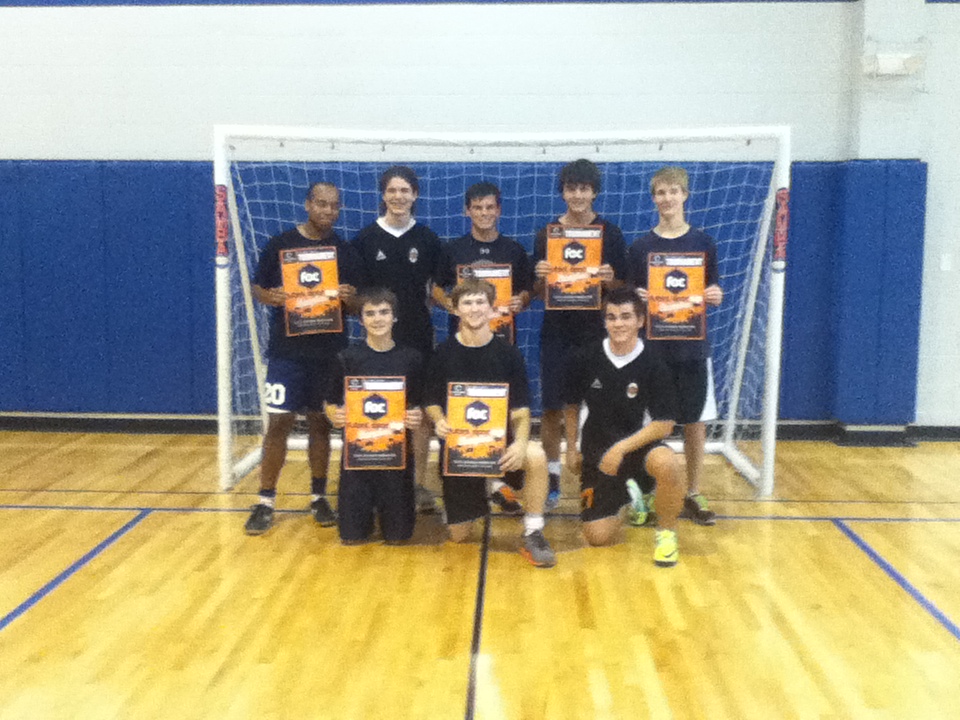 Thank you to all the participants and parents who supported their kids teams. You all made this event a pleasure and we hope to see you all at more of our events. We will be uploading a short highlight video in the next day or two as well so keep checking the website as it will be posted here.