Dr. Jack Ramsay on The Art of Coaching 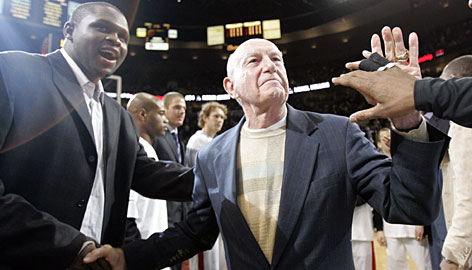 “The Coach’s Art” written by Coach Ramsay is timeless and still holds valuable wisdom for coaches of all sports on all levels. This is from one of the chapters in the book titled:“The Team Game.”