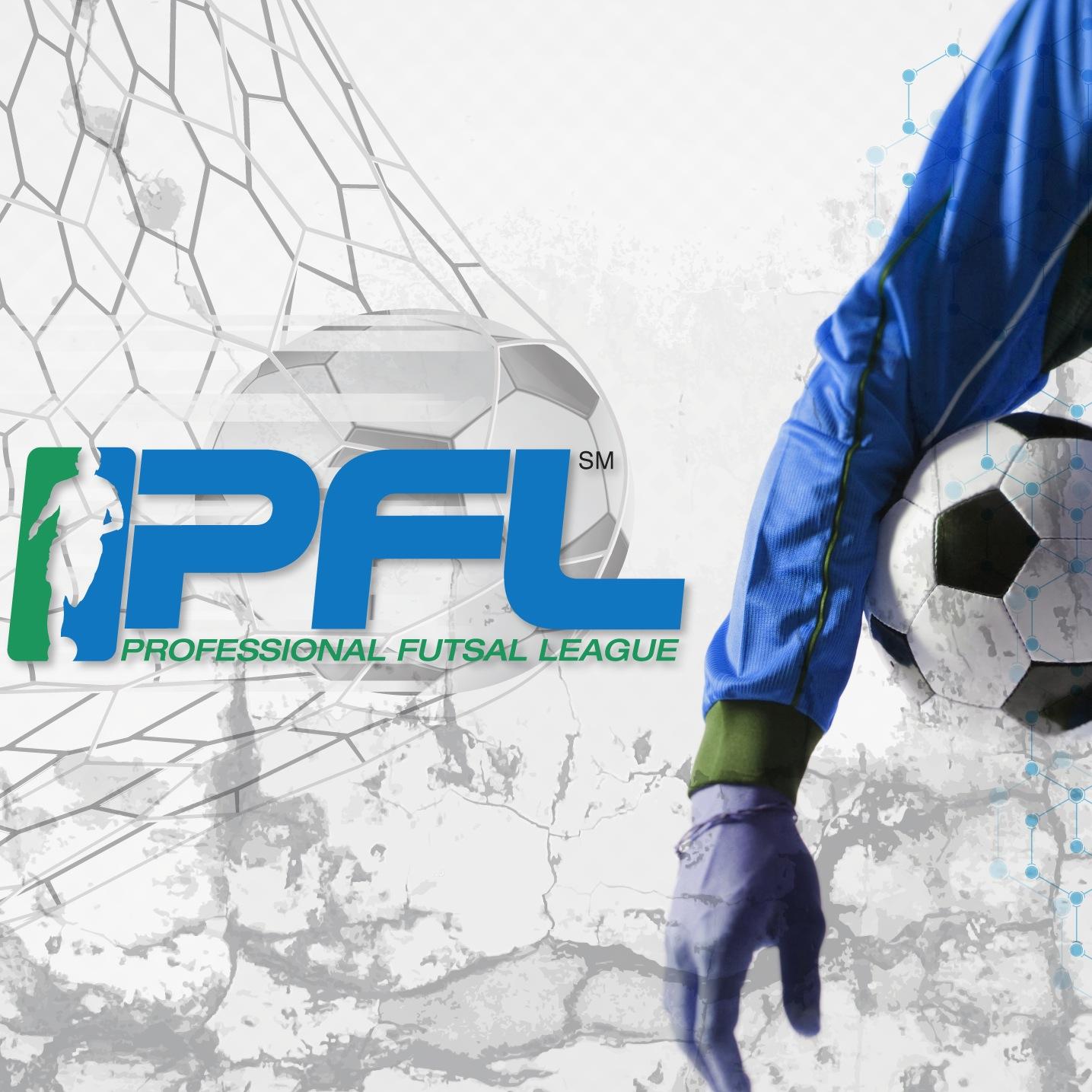 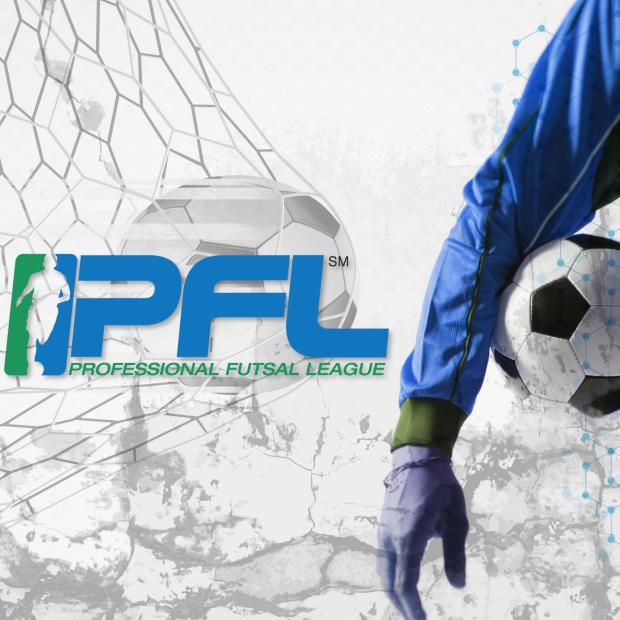 Very exciting news coming from a great resource for futsal info, www.futsalfocus.net Keith Tozer who we are helping to bring in to do the coaches and player clinic feb 28 is the league commissioner!  See futsal focus’ article below.

BY Stephen McGettigan
Published on 13, Jan, 2015
FRISCO, TX _ Futsal is a game of the people and a sport of the future. Whether played in a basketball gym in Brazil, at a country club in Italy, atop a refurbished tennis court in Germany or in a park in Mexico, futsal is the world’s game. From a sold-out arena in Barcelona to 56,483 passionate fans at Brasilia’s Estadio Mane Garrincha, the game of futsal thrives around the globe.

A five-a-side derivative of soccer, futsal now has a professional home in the United States with the newly formed Professional Futsal League (PFL) set to begin play in November 2016.

Futsal is played on a hard court, with out-of-bounds lines rather than the walls associated with American indoor soccer. A weighted ball reduces bounce to produce a vibrant, deft style that highlights individual flair and controlled passing.

Prominent NBA executive Donnie Nelson, president of basketball operations and general manager of the Dallas Mavericks, sits at the forefront of the PFL as its leading investor.

“Futsal is one of the fastest growing sports on the planet,” Nelson said. “Born on an international basketball court it is a natural fit for me. Its high octane, action-packed nature makes it popular with young fans, sponsors and prospective owners. It is not only endorsed by the greatest players in the world but by FIFA itself. I couldn’t be more excited about being a part of the PFL.”

An icon of professional indoor soccer coaching, Tozer has won more than 700 games in the MISL including nine regular season championships and six MISL league championships. A nine-time MISL coach of the year, his regular season and playoff victories rank as the most in American indoor soccer history. Tozer serves as the technical director of U.S. Youth Futsal and is only one of two FIFA futsal instructors in the nation.

“Futsal’s growth in the North America as well as internationally has made the game of futsal the fastest growing sport in the world in the last several years,” Tozer said. “The PFL leadership team is comprised of prominent sports and business professionals and each bring specialized tools required to build a successful league.

“We feel that the timing to create a pro futsal league here in the U.S. and North America is now as the PFL will be committed to provide owners, sponsors and fans the highest quality product. I am excited about being the league’s first commissioner and I look forward to building a successful business as well as an exciting new sports league in North America.”

“It’s incredible to witness the growth of futsal in the last couple of years and we believe the time is perfect to launch Professional Futsal League in the United States,” Hitchcock said. “We have a dynamic management group for the PFL, led by one of the world’s futsal leaders Keith Tozer and successful sports team owner and Dallas Mavericks General Manager Donnie Nelson, myself and other successful business leaders.”

In addition, Brian Dick, CEO/president and co-founder of Quest Resource Holding Corporation, joined the initial group of lead investors. Under his supervision, Quest Resource Management Group, an environmental recycling company, has grown to more than $185 million in annual sales since its start in 2007.
Global soccer supplier Mitre designed the official PFL match ball as the league’s first corporate partner. Mitre will be the official ball sponsor of the PFL in a multi-year agreement according to Mitre-USA Executive Vice-President Todd Hurst.

“Mitre is proud to produce the official ball for the Professional Futsal League,” Hurst said. “As the world’s oldest sports brand, Mitre has been a part of the growth of soccer for over the last 200 years worldwide and wish to continue this in the USA with our sponsorship of Professional Futsal. Focusing exclusively on soccer and futsal, Mitre is happy to partner with the PFL who is committed to the enjoyment and advancement of the sport as we are.”

Team commitments have already been secured from existing sports entities with the first club, already a global international sports brand, to be announced within a month.

With PFL play less than two years away, the league will sponsor its first international tournament in March 2015 with details to be announced soon.

PFL will have a booth at the National Soccer Coaches Association of America Convention in Philadelphia, which runs Wednesday (Jan. 14) through Sunday (Jan. 18). Fans and coaches attending the NSCAA convention are encouraged to stop by booth 470 to meet commissioner Tozer and learn more about PFL.